Skip to content
Itinerary:
9:00 our driver will pick you up at your hotel in Hue for Dong Ha . You will have some stops on route such as :Highway of Horrorsin the Blazing Summer of 1972, Ai Tu Airfield, Dong Ha (The headquarter of The US 3rd Marine Division ) . Then proceed toThe Rockpile A US Marine look out. From the site you can have a general view of Razorback , Mutter’s ridge ,LZ Russell , Camp Fuller , Carroll reminding you of the two first operations in this tactical area : Prairie & Hastings . The next stop is Dakrong Bridge one of the starting points of Ho Chi Minh trails leading you to Hamburger Hill and Ashao Valley . Our main stop in the morning isKhe Sanh Combat base ,a large U.S Marines base attacked by The N.V.A Forces in early 1968 before TET Offensive . Long drive back to Dong Ha for lunch.
In the afternoon , continue to visit Gio Linh Firebase ( Alpha 2 )which belonged to The McNamara Wall.- Then you’ll walk onThe Freedom Bridge across The Ben Hai River, the true demarcation line between two Vietnams for 18 years ( from 1954 to 1972 ) . You will drive past Cua Tung Beach which was called The Queen of Beaches by the French . The last stop is Vinh Moc Museum andVinh Moc Tunnels, the refuge of more than 300 North Vietnamese people during different bombing operations for 6 years ( 1966 to 1972 ). Drive all the way back to Hue City ( your hotel ) End of services

One thought on “DMZ Tour” 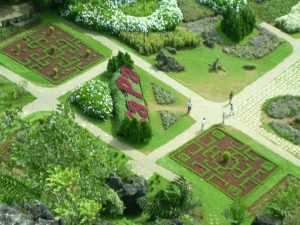 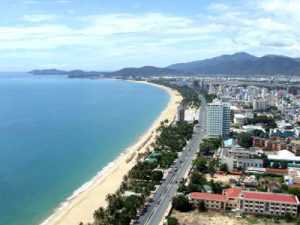 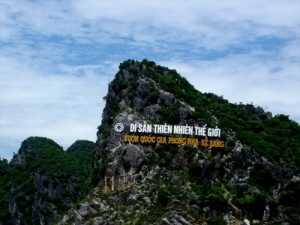 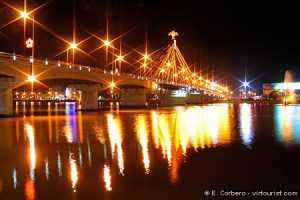